This lady coined the word "debugging", when she found a moth in a piece of computer hardware that she was writing code against: 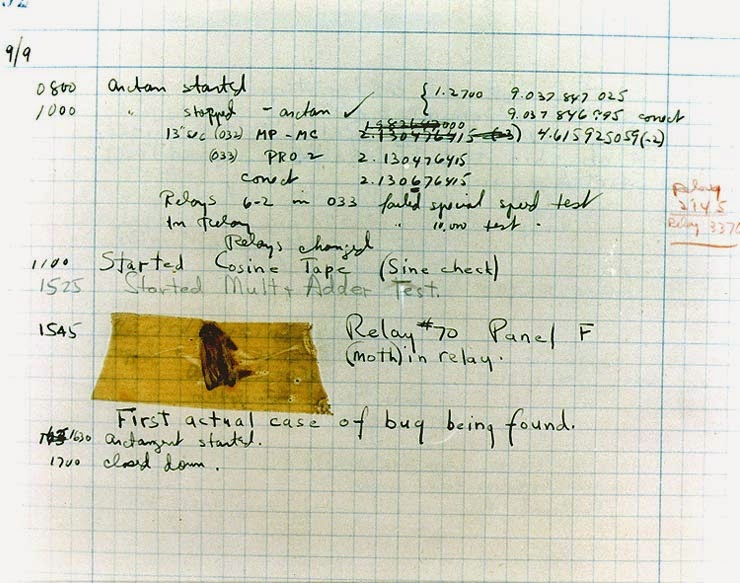 Is probably the most recent famous female computer programmer, after she left GitHub in a major huff:

This is a bit of a sad story and it is a shame that it was allowed to happen. Up until just recently, GitHub lauded the fact that it didn't need managers:

So really this story reminds us why/how managers are important - good management would most likely have prevented this situation from going so badly wrong.

Interesting to note that programming in-fact used to be considered "womens work" - but now most professional programmers and computer science/engineering students are male (in NZ).

So what changed...? Here's one writer's take on the situation (YMMV):

In any case, if you work in software and have even a few female techies on your team, you probably have a more balanced mix than most organisations (at least in NZ?)

Last but by no means least - this lady wrote what is now recognised as the the very first computer program: 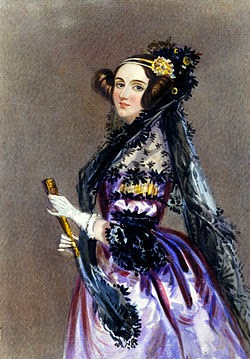